Frère Jacques is a very familiar folk song well loved by children. It originates from France. My earliest memory about this tune goes back to my kindergarten days. I learned this song in Mandarin Chinese, not in English, and the meanings in the Chinese lyrics were entirely different from the English version. Let’s take a look at the different versions of lyrics.

The earliest print of the song can trace back to the late 19th century.

The original song Frère Jacques, is about a monk who sleeps in in the midnight when he is supposed to wake up to ring the bell for an early morning prayer. He is therefore urged to get up to ring the bell. The lyrics are as follows:

When this tune evolved into English version, the original meaning had been modified. The “urging to ring the bell” was changed to “the bells are ringing.” As a result the story has been completely altered: it has become a lovely, intimate nursery rhyme making us visualize a little boy sleeping in in the morning and may be late for school. The lyrics are as follows:

It is intriguing to see how folk songs evolve over time across different cultures and how adaptable they can be: the nature of the simplicity in lyrics, harmony and meaning makes them easy to spread, variate and communicate.

Sing it as a Round

Since the opening melody repeats itself and the hormony follows the simple Tonic-Dominant-Tonic rule, this tune is easy to perform as a round. That is, to perform it in a canon form with multiple voices. What is a round? It refers to a musical form where three or more parts sing the same melody in unison, each part beginning at different times.

As an experiment, let’s take a listen to a recording of three voices singing one after another and examine if the result is viable in harmony.

By lining up the lyrics, we can see what it will look like in the first four bars.

I have written a four-hand piano duet for the tune in F major. Let’s take a listen to it too. ( Please visit WowoSpot Kids Podcast to listen to the same name episode!)

In the duet I add accompaniment elements to fill some spaces, thus making the texture thicker and richer. The duet is a fun piece for a prime level young pianist to play with another as a team. Not only it serves as an excellent material for establishing good ears (to differentiate and identify different voices), also it is entertaining to play in a recital.

The chinese version of the song I have learned as a kid is about two tigers:

一隻沒有耳朵 （One has no ears）

一隻沒有尾巴 （One has no tail）

It is unknown who wrote the lyrics of the Two Tigers. What I am certain is the lyrics have done a good job to stimulate young kids’ imagination. One can easily replace the word “ears” or “tail” into something similar, such as lips, or eyes, as long as the new words have the same numbers of syllables as the original.

To listen to the podcast of this blog post please look for the same title WowoSpot Kids Podcast episode. The episode will be released on Monday, August 30th!)

Who wrote Twinkle Twinkle Little Star? This beloved song has become a must-have lullaby nowadays in children’s song playlists. The tune comes from a French folk song ah vous dirai – je ma, maman ( oh shall I tell you mama), written in the mid- 18th century. Wolfgang Amadeus Mozart adapted the melody and composed twelve variations on it as a piano solo work when he was twenty-five, making this tune world famous.

How about the lyrics? English poet Jane Taylor’s poem written in 1806, The Star has formed the basis of the lyrics we are familiar with today:

Up above the world so high

What I love about this song, other than the bright, simple and imaginary tune, is how “star” rhymes with “are” and “high” rhymes with “sky.” Brilliant.

The tune is based on six pitches: do, re, mi, fa, so, and la. One can see that the tune is made out of a C major chord with an added note of la.

A young child can be taught to sing this song in solfege to learn about basic pitches in music:

This helps young children establish the ability to identify the fundamental notes and pitches from C to A.

The Chinese lyrics I learned as a child is beautiful too:

掛在天上放光明 (hung on the sky to illuminate bright light)

Music is indeed an universal language. In a way music connects different cultures and brings people together. Through music we realize how much human beings share the same beauty and treasure in life experiences.

Wowospot are keen to produce iconic children’s folk songs in the near future. Twinkle Twinkle Little Star will definitely be one of our top selections. Expect to hear it sung in English, solfege and Chinese! 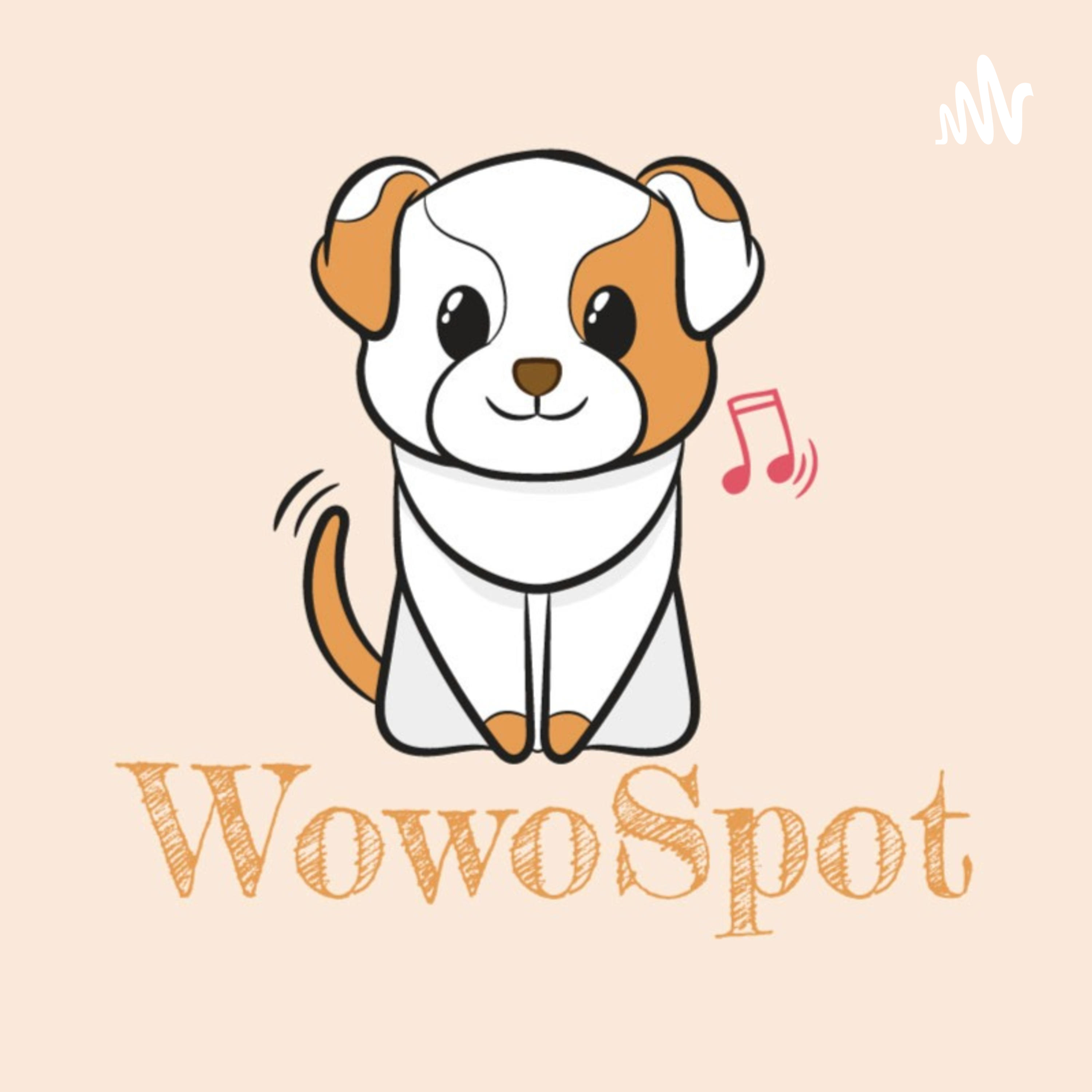 This episode is also available as a blog post: https://wowospot.ca/2022/07/04/rapunzel-the-red-fairy-book-by-andrew-lang/ — Send in a voice message: https://anchor.fm/lisa-ruping-cheng/message

In May 2021, after I compiled and published The Bagels on the Table, a piano book with nursery rhymes and folk songs for kids, I wrote more than twenty new children songs in three weeks. Most of the songs were created on a piece of paper while I was having breakfast. The ideas kept coming to head. What inspired me initially was that the beginners’ piano sheet music “Itsy Bitsy Spider” I published in sheet music plus had received a popular response. It struck me that young minds are looking for songs to learn to play, sing and have fun with.

In my very remote memories, my earliest musical experiences were about songs. We react to music and language most naturally through songs. Before I was made to sit on the piano bench at the age of five to learn to play the gigantic instrument, I had known music by singing and dancing along my favorite songs from the radio.

Songs are not as serious as instruments. They are directly connected to our emotions and they are done by our most natural instrument – our voice. Did you know that voice is the earliest form of music?

In the process of my research while arranging children’s folk songs, I realized that traditional folk songs, as great and culturally rich as they are, and although they are still very much loved by today’s children, the stories and lyrics associated with them are lacking freshness and new elements to reflect the current times. There is a reason why Twinkle Twinkle Little Star, Itsy Bitsy Spider and The Muffin Man are so popular. They are just wonderful. But other than these songs, what new songs will kids in the 21st century sing in the future? A good song not only nurtures, educates, and relates to life experiences, it also provides comforting melodies and inspires creativity.

WowoSpot Kids was created to produce and deliver new children songs and music for fun, entertainment and education. I intend to make these new songs I have written known to the children of the world. I am excited to produce each of the songs with care and dedication. Little Puppy Lily’s Magic Bone was published in my new Youtube channel WowoSpot Kids today. When little puppy Lily falls asleep in the night what will her chewing bone turn into? Kids and families can expect to experience puppy Lily’s world by watching the 2D animation video while listening to the song with lyrics shown at the bottom of the screen.

The channel art, the visual design ideas, and the production steps were done with the help of talent that I work with. I appreciate all who have helped me to make the launch of the channel a reality. As we explore the possibilities to deliver quality kids content, we have learned a lot and will continue to learn to make it better.